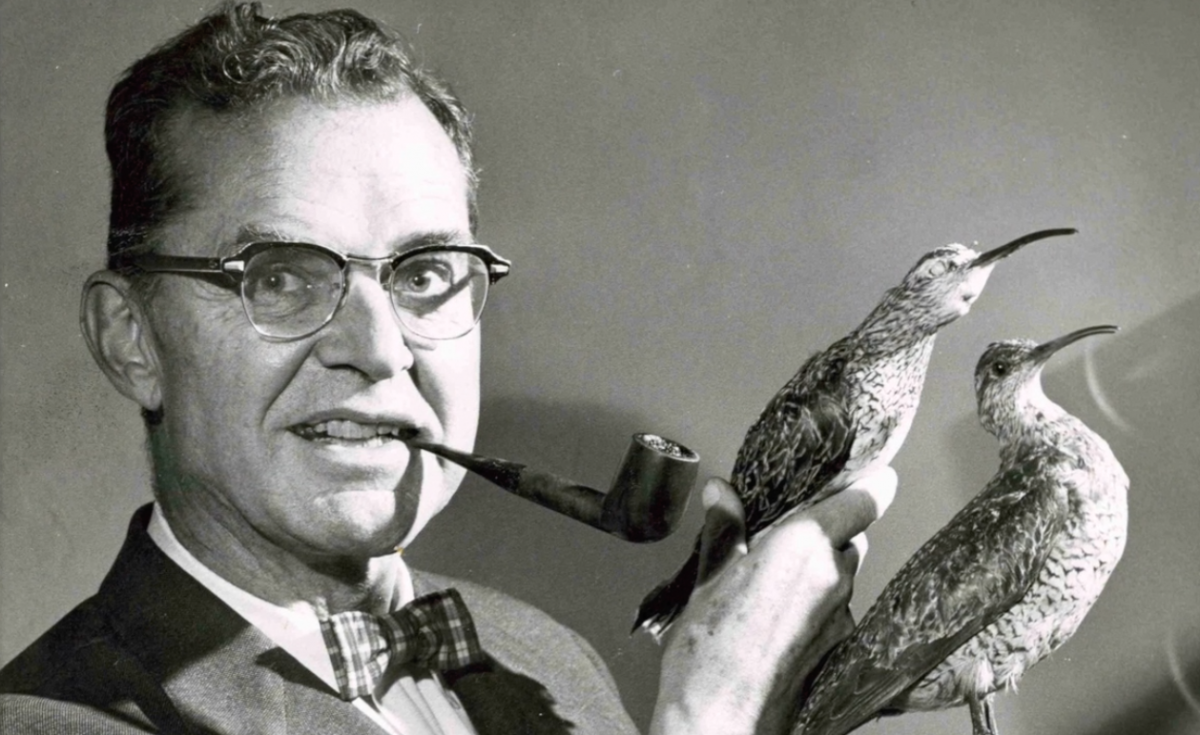 Are you a 007 fan? You might not know that James Bond’s character was named after a man who lived on GMercyU's campus more than 100 years ago.

The “real” James Bond was born in 1900 in Philadelphia and was a respected ornithologist (expert on birds) and author of a book called Birds of the West Indies.

As a child, he lived in his family’s country estate in Gwynedd Valley, PA, which is now GMercyU’s Assumption Hall (shown in the photo at top).

James Bond movies were originally based on a series of famous spy novels written by Ian Fleming. Fleming shared our Bond’s love of birds. As legend has it, when Fleming was choosing a name for 007, he settled on Bond… James Bond.

Today, Assumption Hall houses the offices of GMercyU’s President, Institutional Advancement, Mission Integration, the Office of Diversity, Equity & Inclusion, and the Marketing Department. This magnificent building is the oldest on campus and is known to many as the “James Bond House.”

Assumption Hall is also appropriately home to a ghost story: A fiancée of our James Bond wanted to marry him in Assumption Hall. The day before the wedding, she fell down the stairs, hit her head, and died. It’s said that her ghost can be seen in the second story window between the witching hours of 2:00 and 3:00 am. Is it true? You never know…

Get a 007-style tour of campus, including Assumption Hall, below.